Animal sentience research cannot be divorced from its ethical and political implications. For example, discovering which animals are sentient is vital for deciding which require welfare protection. Two legal case-studies illustrate the importance of scientists in such debates: the UK Animal Welfare (Sentience) Act 2022 had input from animal sentience researchers, whereas the US Animal Welfare Act 1966 did not. The former defined sentient animals much more plausibly than the latter. I accordingly argue that sentience researchers should inform policy, and that this is achievable without sacrificing scientific integrity.

Andrew Crump, Postdoctoral Research Officer, LSE, is a biologist studying invertebrate sentience on the Foundations of Animal Sentience project. He was part of a team that advised the UK government on the scope of the Animal Welfare (Sentience) Act 2022. Website 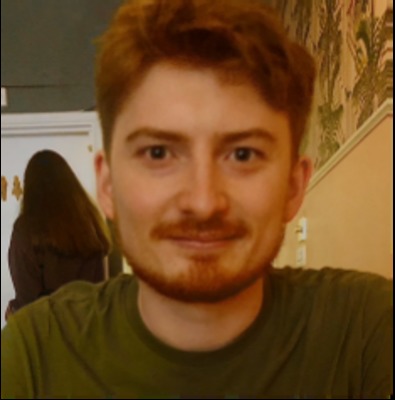