David Wiebers and Valery Feigin, What the COVID-19 crisis is telling humanity

Social scientists may be able to find ways to positively affect people’s evolved moral compasses, thereby doing the planet and its inhabitants a great kindness. They could help to shape a constituency that is increasingly opposed to animal abuse in its largest-scale manifestations, factory farming and wet markets. This would, in turn, motivate people to elect ethical leaders who view inaction with regard to animal abuse as a serious moral and medical mistake, if only indirectly due to factory farming’s exacerbation of the threats zoonoses pose to humans.

Yzar S. Wehbe is a Ph.D. student in psychology at Oakland University. At Brunel University London, she earned a MSc in evolutionary psychology. She worked at USAID as a program evaluator in her home nation of Lebanon, as well as in effective altruism as a researcher with Animal Charity Evaluators. 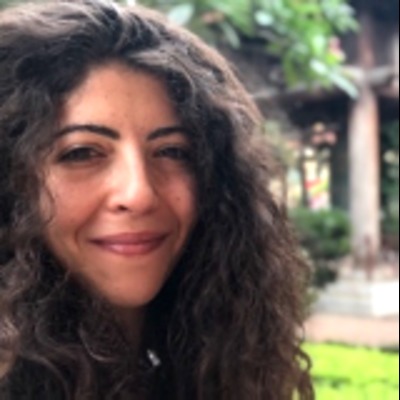 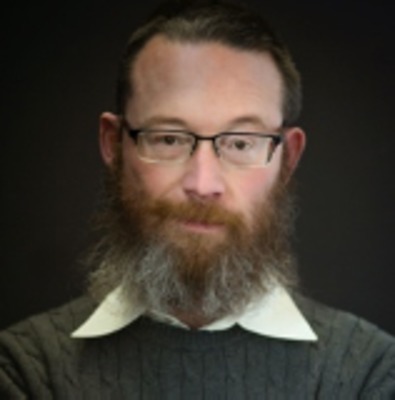