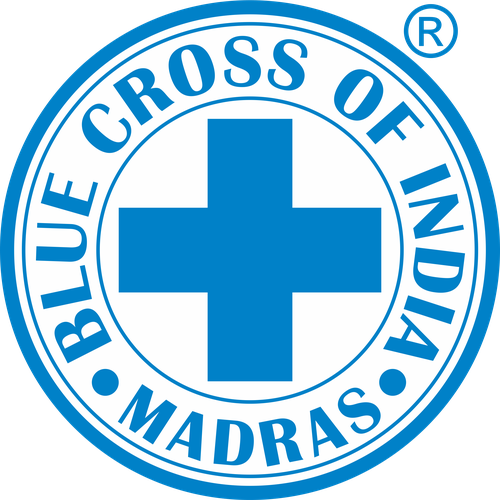 India is a challenging country for homeless dogs because most people have a high tolerance for roaming street dogs (of whom there are large numbers compared to homed dogs) and solid cultural beliefs regarding the need to protect animals. On the other hand, India is a low-income country with only limited resources to address animal well-being. Nonetheless, India established rules outlawing dog culls as a means of control in 2001, and sterilization as a humane management approach was further endorsed by the Supreme Court of India in 2015 (and the culling of dogs was determined to be illegal). Surveys of the Street and Private Dog Population in Vadodara, India