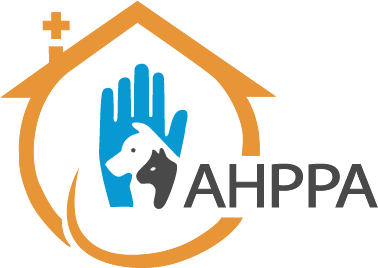 When Lilian Schnog took over a run-down shelter in San Rafael in 1991, many dogs could be observed roaming the streets of Heredia, the local, provincial capital. Roaming dogs were still widespread a decade later. However, by 2015, it was unusual to see a dog roaming the streets of Heredia. This observation raised the question – what had happened to reduce the street dog population? Could the shelter’s presence have had an effect in lowering roaming dog numbers? Could there be a significant change in the human-dog interaction in the country?

Something similar took place in the United States but about forty years earlier. In 1950, the first survey of US dog populations reported around 32.6 million dogs in the country, but that 10 million (30%) were strays (i.e., street/homeless dogs). Thirty years later, approximately 9% of US dogs could be categorized as strays, and today less than 2% are strays.

The human-dog relationship in Costa Rica has changed substantially in the last eighteen years. The dogs are now being kept in the house or yard rather than roam the streets. Also, the proportion of dog-owning households with at least one dog sterilized has jumped from 18% to 62% from 2003 to 2020. This change is dramatic, and WBI suspects that other countries in Latin America may be going through a similar transition.