Dawkins, Marian Stamp (2022) The science of animal sentience and the politics of animal welfare should be kept separate. Animal Sentience 31(8)

Although linked historically by Rowan et al., the scientific study of animal sentience and political campaigns to improve animal welfare should be kept separate, for at least two reasons. First, the separation makes it clear that standards of evidence acceptable for ethical or political decisions on animal welfare can be lower than those required for a rigorously scientific approach to animal sentience. Second, it helps to avoid confirmatory bias in the form of giving undue weight to results that are in line with pre-conceived ideas and political views.

Marian Stamp Dawkins is Professor of Animal Behaviour at the University of Oxford and has a long history of research in animal welfare with a particular focus on the animal’s own point of view. Her books include Animal Suffering (1980), Why Animals Matter (2012) and The Science of Animal Welfare (2021). Website 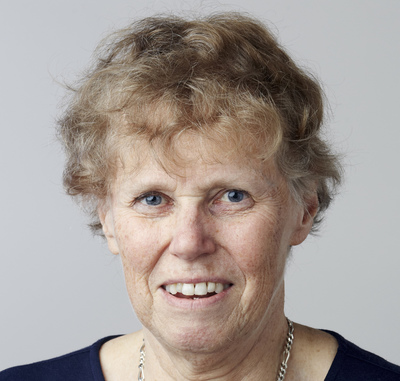