The Indian tradition has respected animal sentience and non-injury toward all life. It is repeated consistently in Sanskrit literature and the later literature of the Jains and the Buddhists. Change came with the advent of Islamic rule followed by the British, who built slaughterhouses. The hunting of wildlife increased and several wild predator species were wiped out. The result was the series of legislations for animals which were initially proposed by the SPCAs and later by NGOs. In 1976, the Constitution of India was amended to make the protection of wildlife and compassion for living creatures a fundamental duty. However, in spite of the importance of the non-killing of animals, the meat industry for both domestic consumption and export has been growing. It is an ongoing struggle between activists, governments and the business class.

Nanditha Krishna, PhD in Ancient Indian Culture, formerly Director of CPR Institute of Indological Research, is currently President of the C.P. Ramaswami Aiyar Foundation. The author of 23 books on Indian culture and the environment, including Hinduism and Nature and Sacred Plants of India, she documented and edited the Ecological Traditions of India series. Website 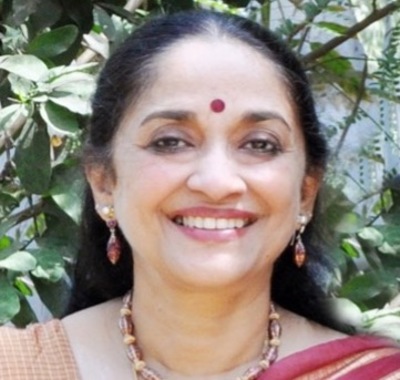